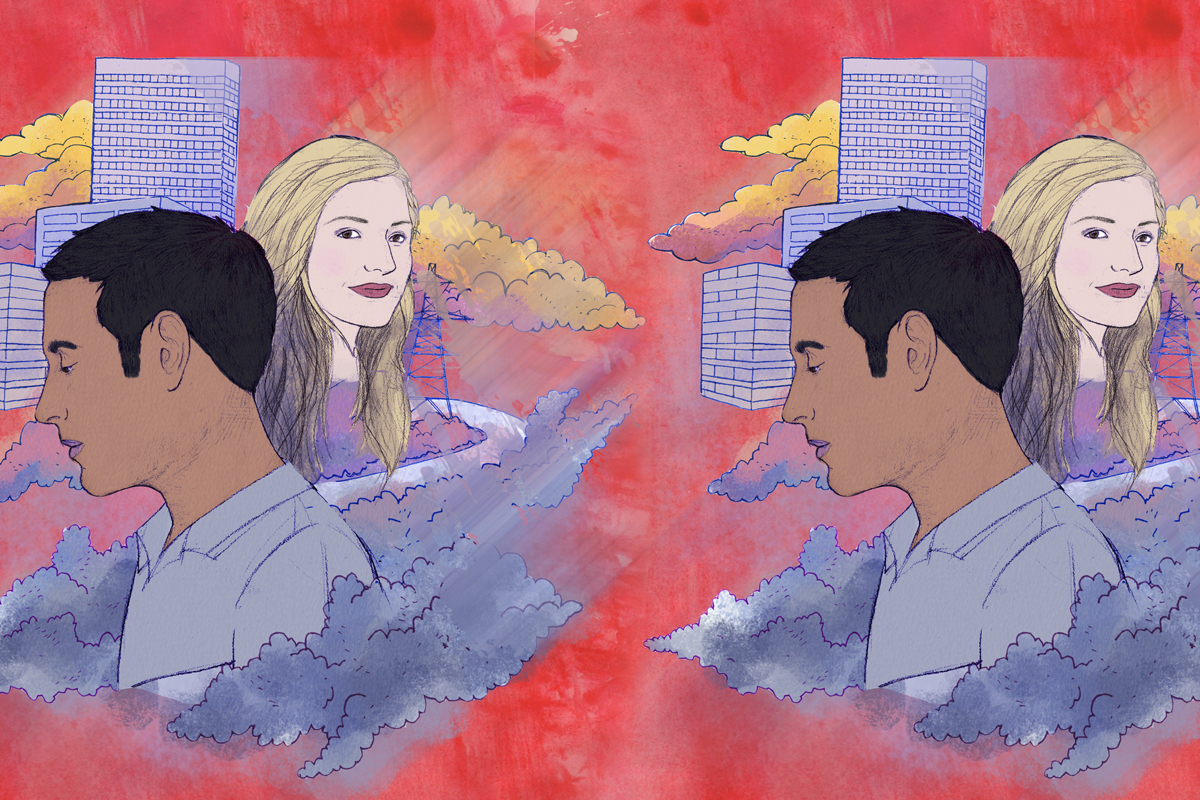 The Conversations is a darkly quirky comedy-drama set in London that follows the unexpected journey of Ali Nawaab, a disillusioned dentist wannabe stand-up comedian in his madcap attempts to physically erase the memories of his blonde American muse, Ellie Goldsmith.

"Excellent gem of a film" - Flickfeast

"Bold and inventive piece of film-making" - The Oxford Times

"An intriguing film which should be applauded" - Backseat Mafia